Removing PFOA and nitrate by quaternary ammonium compounds modified carbon and its mechanisms analysis: Effect of base, acid or oxidant pretreatment.

Simultaneous removal of nitrate/phosphate with bimetallic nanoparticles of Fe coupled with copper or nickel supported on chelating resin. 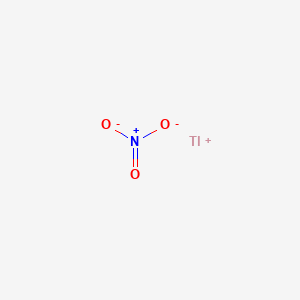