234-895-6
View the history of American Elements on Wikipedia

American Elements manufactures Thallium Selenide TlSe Crystals as part of its comprehensive catalog of two dimensional (2D) materials including transition metal dichalcogenides (TMDCs) and trichalcogenides (TMTCs), MXenes, and nanomaterials such as graphene. Materials are produced with ultra high purities (≥99.999%) via crystal growth techniques such as chemical vapor transport (CVT), flux transport, or Czochralski pulling. Novel 2D semiconductors, topological insulators, and superconductors have numerous applications in advanced technologies and American Elements engineers can provide guidance to customers on materials characterization and selection. Powders and other forms may be available by request. Please request a quote above to receive pricing information based on your specifications.

Preparation and Characterization of WSe2 Nano-films by Magnetron Sputtering and Vacuum Selenization. 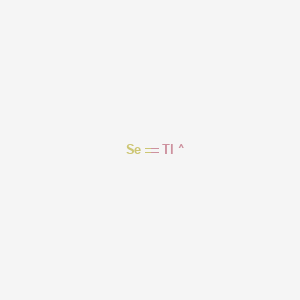