Chemical Synthesis of Iron Antimonide (FeSb2) and Its Thermoelectric Properties. 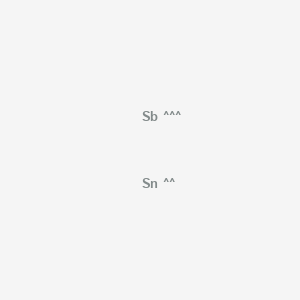