Oxidative stress and genotoxicity of an organic and an inorganic nanomaterial to Eisenia andrei: SDS/DDAB nano-vesicles and titanium silicon oxide.

A Fast Charge/Discharge and Wide-Temperature Battery with a Germanium Oxide Layer on a Ti3C2 MXene Matrix as Anode. 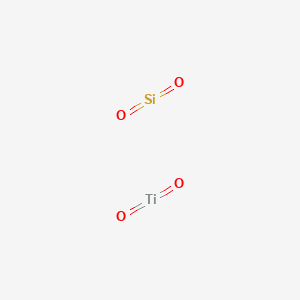