Trimethylsilylmethylmagnesium Chloride is one of numerous organometallic compounds manufactured by American Elements under the trade name AE Organometallics™. Organometallics are useful reagents, catalysts, and precursor materials with applications in thin film deposition, industrial chemistry, pharmaceuticals, LED manufacturing, and others. American Elements supplies organometallic compounds in most volumes including bulk quantities and also can produce materials to customer specifications. Please request a quote above for more information on pricing and lead time.

-PrNMgCl·LiCl Enables the Synthesis of Ketones by Direct Addition of Grignard Reagents to Carboxylate Anions.

Unusual Nucleophilic Addition of Grignard Reagents in the Synthesis of 4-Amino-pyrimidines.

Desymmetrization Reactions of Indigo with Grignard Reagents for the Synthesis of Selective Antiplasmodial [1,3']-3-Aryl-2,2'-diindol-3'-ones.

Co-catalysis of magnesium chloride and ferrous chloride for xylo-oligosaccharides and glucose production from sugarcane bagasse. 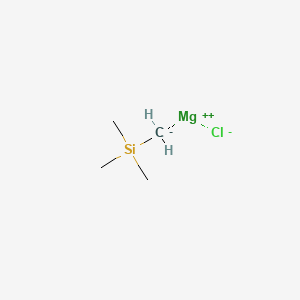