Manganese-doped (or manganese-activated) Zinc Silicate is a fluorescent phosphor material with green to yellow emission based on the feed solution pH. Please request a quote above to receive pricing information based on your specifications.

Surface thermodynamics of silicate compounds: the case of ZnSiO(001) surfaces and thin films.

Sol-gel synthesis and characterizations of hybrid chitosan-PEG/calcium silicate nanocomposite modified with ZnO-NPs and (E102) for optical and antibacterial applications. 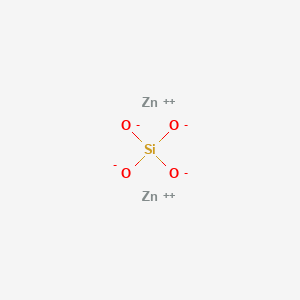