Assessment of indium toxicity to the model plant Arabidopsis. 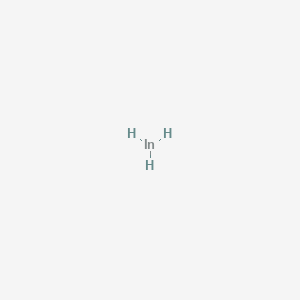