American Elements maintains a nearly two-decade relationship with the lighting industry. In the 90s we served as the exclusive supplier of cerium oxide to General Electric’s glass plants, used to prevent iron oxide impurities from yellowing bulbs during use. We additionally supplied GE, Philips, and Osram with ultra high purity rare earth metals for use in the mantles of their incandescent bulbs.

When GE began the development of the Reveal™ light bulb, it brought American Elements in at inception to help with the materials component of the program. During the early stages of the development of LED lighting American Elements supplied semiconductor materials such as ITO and YAG, and quantum dots to the research programs at GE, Philips and Osram as well as many other research programs.

Question? Speak to an American Elements engineer at lighting@americanelements.com

#14: American Elements Assists General Electric in the Development and Launch of the Reveal™ Light Bulb

For over a decade American Elements has supplied General Electric with the rare earth oxides needed to produce the glass used in its incandescent bulbs. So when GE’s researchers in Schenectady, NY came up with the novel idea of including neodymium oxide in the glass to reduce yellow-green wavelength emission, they approached American Elements to help develop the plan for commercialization of the idea.

The Innovation: American Elements first worked with GE researchers preparing various certified purities and particle sizes of neodymium oxide and performing cost-benefit analysis on each to optimize the starting raw material. We then prepared a confidential analysis of the global neodymium supply chain including existing and anticipated sources around the world as part of GE’s long term planning for the product. American Elements established production capabilities meeting the final specification in both the U.S. and Asia where production manufacturing would begin.

The result is GE’s highly successful GE Reveal™ light bulb. With the initial successful launch, GE has since expanded the line to an entire family of lighting options under the Reveal™ brand using neodymium glass, including LED and fluorescent options.

Below is merely a selection of the full catalog of Lighting products that American Elements manufactures. If you do not see a material you're looking for listed, please search the website or contact customerservice@americanelements.com. 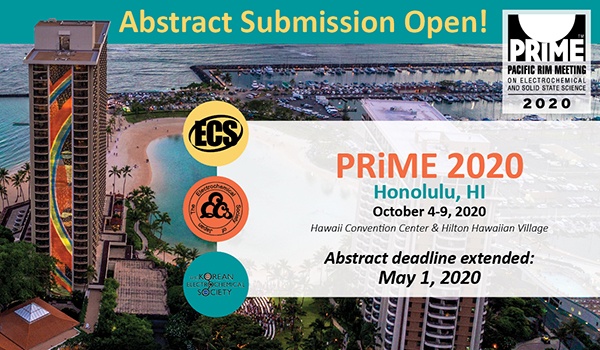 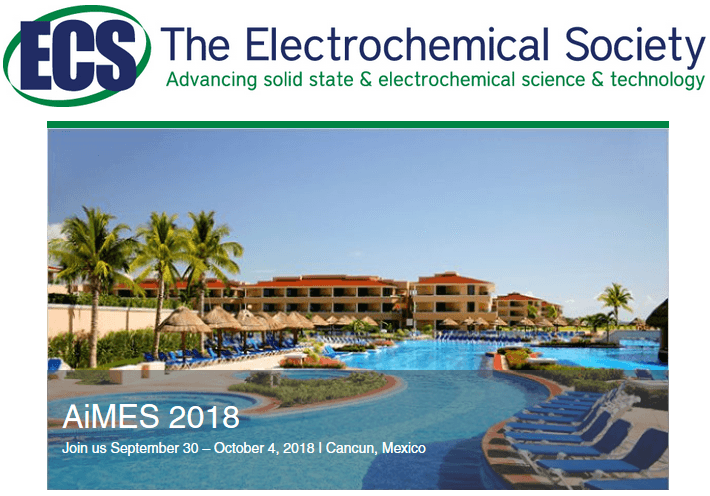