American Elements maintains a long standing relationship with the U.S. military and its allies. We supply all branches of the armed forces as well as its research facilities, such as the Naval and Air Force Research Labs. We also supply numerous military contractors with the cutting edge materials they need to build exceptional land and sea based systems, precision munitions and state of the art early warning systems.

We have assisted on several DARPA assignments towards development of weaponized special mission delivery capabilities and guidance and control tactical missile systems. American Elements contributed to the development of the wavelength-absorbing optical coatings on flight goggles now in common use by Air Force and Navy fighter pilots.

Question? Speak to an American Elements engineer at defense@americanelements.com

In 2002, American Elements was approached by Oak Ridge National Laboratory (ORNL) to assist with its basic research into innovative methods to measure temperatures inside jet engines. ORNL had explored the usefulness of several classes of laser crystals and hypothesized that doping yttrium-aluminum garnet (YAG) with dysprosium could yield desired results. While YAG doped with neodymium (Nd:YAG) is today ubiquitous in medical surgical laser, Dy:YAG had never been synthesized.

American Elements accepted the challenge of growing a Dy:YAG crystal. After analyzing existing literature on the subject which suggested that pressures and temperatures much higher than that required to grow a Nd:YAG crystal would be required, American Elements built a custom Bridgman-Stockbarger float zoning pilot scale line to grow the Dy:YAG material.

The Bridgman-Stockbarger facility generated 3 x 2-3 mm high purity Dy:YAG crystals which were delivered to Oak Ridge for testing. The results of the tests are proprietary to ORNL and the U.S. Air Force.

Below is merely a selection of the full catalog of Defense products that American Elements manufactures. If you do not see a material you're looking for listed, please search the website or contact customerservice@americanelements.com. 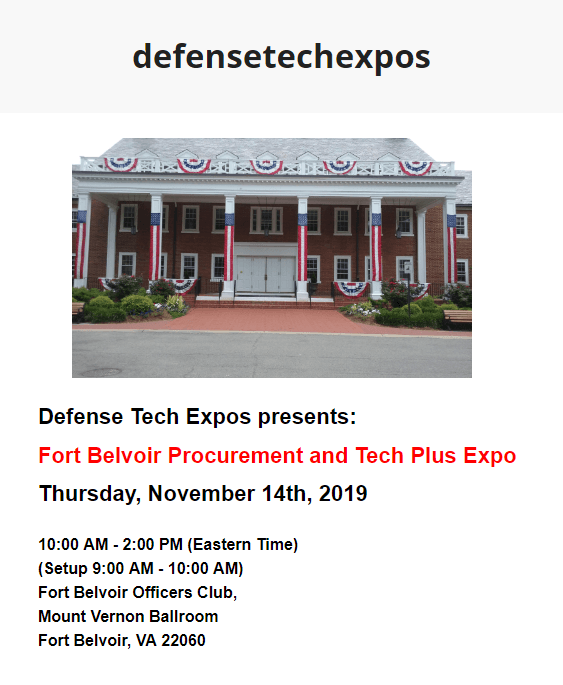