Titanium Phosphide is a semiconductor used in high power, high frequency applications and in laser and other photo diodes. technical, research and safety (MSDS) information is available as is a Reference Calculator for converting relevant units of measurement. 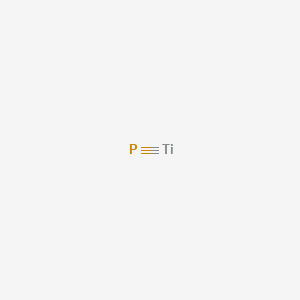