Osmium Oxide Nanoparticle Dispersions are suspensions of osmium oxide nanoparticles in water or various organic solvents such as ethanol or mineral oil. American Elements manufactures oxide nanopowders and nanoparticles with typical particle sizes ranging from 10 to 200nm and in coated and surface functionalized forms. Our nanodispersion and nanofluid experts can provide technical guidance for selecting the most appropriate particle size, solvent, and coating material for a given application. We can also produce custom nanomaterials tailored to the specific requirements of our customers upon request.

In its elemental form, osmium has a silvery blue cast apperance. Osmium has the highest melting point and the lowest vapor pressure of any of the platinum group of metals it is also the densest naturally ocurring element. Osmium is the least abundant stable element in the earth's crust. It is found in the alloys osmiridium and iridiosmium and as a free element. The origin of the name Osmium comes from the Greek word osme, meaning a smell or odor. 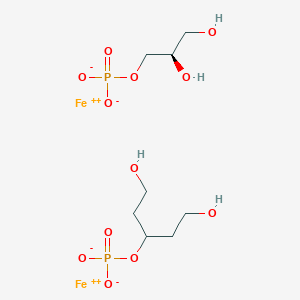