Association of blood chromium and rare earth elements with the risk of DNA damage in chromate exposed population. 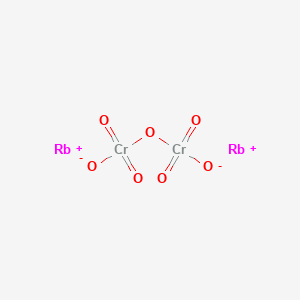