Occurrence state of co-existing arsenate and nickel ions at the ferrihydrite-water interface: Mechanisms of surface complexation and surface precipitation via ATR-IR spectroscopy.

Identification of Bernalite Transformation and Tridentate Arsenate Complex at Nano-goethite under Effects of Drying, pH and Surface Loading.

Electrochemical nonenzymatic sensor based on cetyltrimethylammonium bromide and chitosan functionalized carbon nanotube modified glassy carbon electrode for the determination of hydroxymethanesulfinate in the presence of sulfite in foods.

Identification of Fe and Zr oxide phases in an iron-zirconium binary oxide and arsenate complexes adsorbed onto their surfaces.

Ammonium hydroxide enhancing electrospray response and boosting sensitivity of bisphenol A and its analogs. 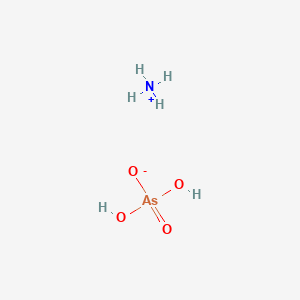