A new tilt and an old twist on the nickel arsenide structure-type: synthesis and characterisation of the quaternary transition-metal cyanamides AMnSn(NCN) (A = Li and Na). 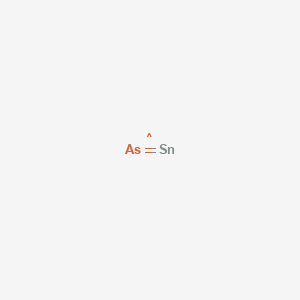