Role of Holmium laser enucleation of the prostate to increase cancer detection rate in patients with gray-zone PSA level.

Comparison of the Efficacy of Holmium Laser Enucleation of the Prostate in Treating Prostate Volumes of ≤80 and > 80 mL.

Perioperative Safety in Patient Under Oral Anticoagulation During Holmium Laser Enucleation of the Prostate.

Transurethral ablation of a prostatic utricle cyst with the use of a holmium laser. 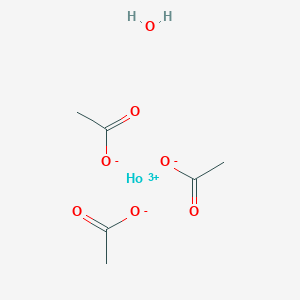