Unravelling the Effect of Crystal Structure on Degradation of Methylammonium Lead Halide Perovskite. 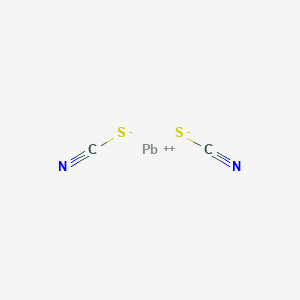