Customers For Trimethylboron Have Also Viewed

Investigations of structural, spectral and electronic properties of enrofloxacin and boron complexes via quantum chemical calculation and molecular docking.

Scandium alkyl and hydride complexes supported by a pentadentate diborate ligand: reactions with CO and NO. 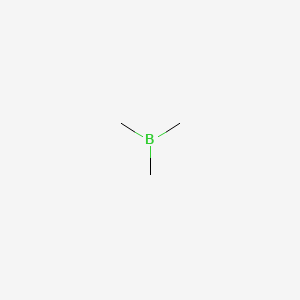