Calorimetric study of the influence of aluminum substitution in ferrihydrite on sulfate adsorption and reversibility. 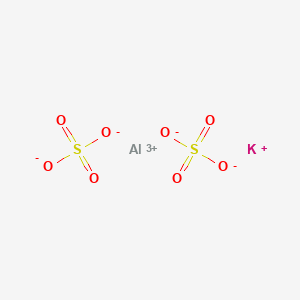