High-Pressure Synthesis and Characterization of the Ammonium Yttrium Borate (NH4)YB8O14. 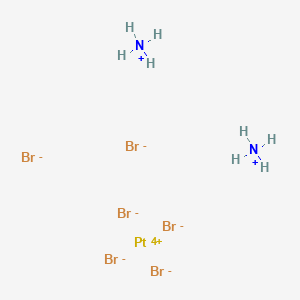