The deposition of cadmium selenide and cadmium phosphide thin films from cadmium thioselenoimidodiphosphinate by AACVD and the formation of an aromatic species. 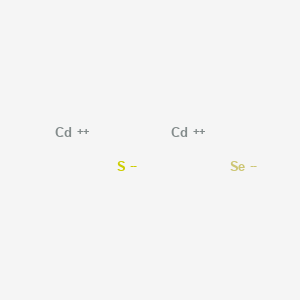