The degradation of phthalate esters in marine sediments by persulfate over iron-cerium oxide catalyst.

Evaluation of the Effect of Sulfur on the Performance of Nickel/Gadolinium-Doped Ceria Based Solid Oxide Fuel Cell Anodes. 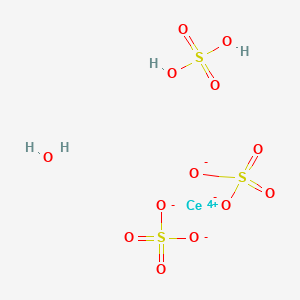