About Cobalt Oxide-Molybdenum Oxide on Alumina

Cobalt oxide-molybdenum oxide on alumina is a high-performance desulfurization catalyst for hydrotreatment in petroleum production and other applications. Typical concentration of CoO is 3.5-4.5% and MoO3 is 11.5-14.5%. Please request a quote above to receive pricing information based on your specifications.

Customers For Cobalt Oxide-Molybdenum Oxide on Alumina Have Also Viewed

Synthesis of Nano-Praseodymium Oxide for Cataluminescence Sensing of Acetophenone in Exhaled Breath.

Boosting the performance of cobalt molybdate nanorods by introducing nanoflake-like cobalt boride to form a heterostructure for aqueous hybrid supercapacitors. 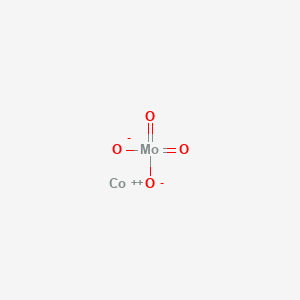