WHOLESALE/SKU 0000-742-2571
CUSTOMER ADVISORY: American Elements does not supply gadolinium for use in ANY form of GBCA (“Gadolinium-Based Contrast Agents”) or for ANY medical, pharmaceutical or nutritional use whatsoever or for the manufacture, testing, or development of ANY such products.

Does Age Interfere With Gadolinium Toxicity and Presence in Brain and Bone Tissues?: A Comparative Gadoterate Versus Gadodiamide Study in Juvenile and Adult Rats.

Prevalence and Prognostic Impact of Septal Late Gadolinium Enhancement in Acute Myocarditis With or Without Preserved Left Ventricular Function. 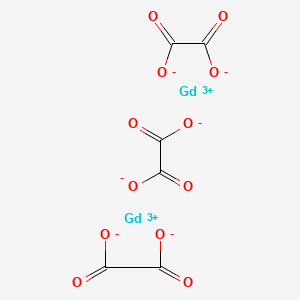