Lead Selenide Telluride is an n-type semiconductor material. Please request a quote above to receive pricing information based on your specifications.

Photoluminescence properties of lead selenide produced by selenization and a solvothermal method. 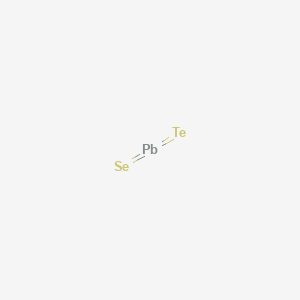