are suitable for optical applications in the UV, visible, and IR spectral ranges and especially for x-ray monochromators and crystal defect detection. Lithium fluoride windows are optically isotropic and have a wide transmission range of 150-6000 nm. Windows in various standard diameters and thicknesses are available; custom dimensions may be available by request. Typical and custom packaging is available, as is additional research, technical and safety (MSDS) data. Please contact us for information on lead time and pricing above.

Bidentate SO Complexes of Zirconium and Hafnium Difluorides with Highly Activated S-O Bonds. 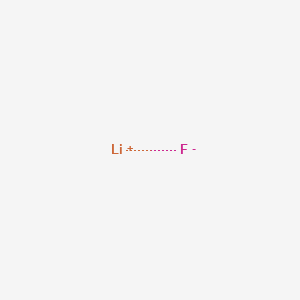