Effect of cation replacement on the phase stability of formamidinium lead iodide perovskite.

Validation of a death assay for larvae (L3) using propidium iodide in a rat model (). 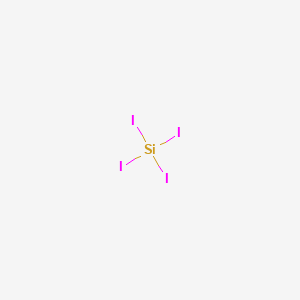