Sodium tungstate: Is it a safe option for a chronic disease setting, such as diabetes?

Effects of sodium tungstate and vanadyl sulphate on the liberation of prostanoids of the mesenteric vascular bed in diabetic rats. 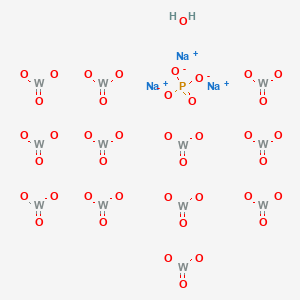