Near Infrared Quantum Cutting Luminescence of Er(3+)/Tm(3+) Ion Pairs in a Telluride Glass.

Predicted high thermoelectric performance in a two-dimensional indium telluride monolayer and its dependence on strain. 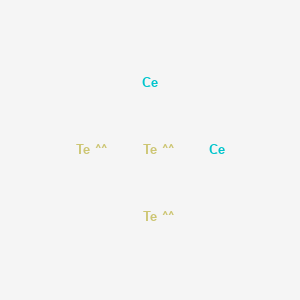