Electronic Level Alignment at an Indium Tin Oxide/PbI2 Interface and Its Applications for Organic Electronic Devices. 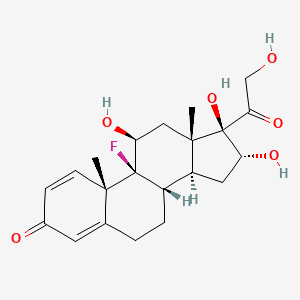