American Elements manufactures Bismuth Iodate in both research and bulk quantities. American Elements produces materials to many standard grades when applicable including Mil Spec (military grade), ACS, Reagent and Technical Grades; Food, Agricultural and Pharmaceutical Grades, Optical, Semiconductor, and Electronics Grades, and follows applicable USP, EP/BP, and ASTM testing standards. Most materials can be produced in high and ultra high purity forms (99%, 99.9%, 99.99%, 99.999%, and higher). Standard and custom packaging is available. Additional technical, research and safety (SDS) information is available. Please request a quote above to receive pricing information based on your specifications.

Bismuth has a high electrical resistance, and has the highest Hall Effect of any metal (i.e., greatest increase in electrical resistance when placed in a magnetic field). Bismuth is found in bismuthinite and bismite. It is also produced as a byproduct of lead, copper, tin, molybdenum and tungsten extraction. Bismuth was first discovered by Early Man. The name Bismuth originates from the German word 'wissmuth,' meaning white mass. 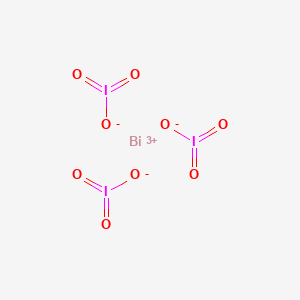