About Nickel on Silica/Alumina Catalyst

Nickel on Silica/Alumina is one of numerous catalyst materials manufactured by American Elements for use in chemical synthesis, pharmaceuticals, research, and other applications. Please request a quote above to receive pricing information based on your specifications.

Customers For Nickel on Silica/Alumina Catalyst Have Also Viewed

Influence Mechanism of Silicon on Carbide Phase Precipitation of a Corrosion Resistance Nickel Based Superalloy. 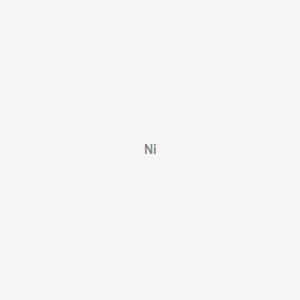