About Platinum Cobalt on Carbon

Customers For Platinum Cobalt on Carbon Have Also Viewed

The number of electrons in each of Carbon's shells is 2, 4 and its electron configuration is [He] 2s2 2p2. In its elemental form, carbon's CAS number is 7440-44-0. Carbon is at the same time one of the softest (graphite) and hardest (diamond) materials found in nature. It is the 15th most abundant element in the Earth's crust, and the fourth most abundant element (by mass) in the universe after hydrogen, helium, and oxygen. Carbon was discovered by the Egyptians and Sumerians circa 3750 BC. It was first recognized as an element by Antoine Lavoisierby in 1789.

Paragenesis of Palladium-Cobalt Nanoparticle in Nitrogen-Rich Carbon Nanotubes as a Bifunctional Electrocatalyst for Hydrogen-Evolution Reaction and Oxygen-Reduction Reaction. 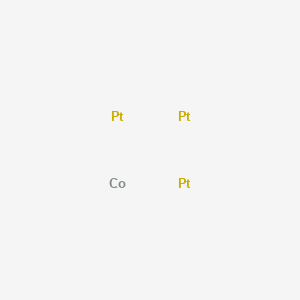