First-derivative synchronous spectrofluorimetric method for estimation of losartan potassium and atorvastatin in their pure forms and in tablets.

Kv7.2 subunit-containing M-type potassium channels in the lateral habenula are involved in the regulation of working memory in parkinsonian rats.

Physiological, structural and ultrastructural impacts of silver nanoparticles on the seagrass Cymodocea nodosa. 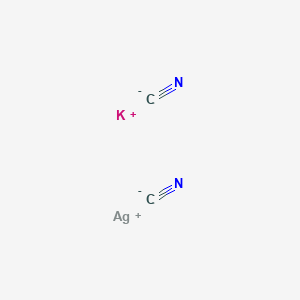