Upconversion pumping of a 2.3  µm Tm:KYF laser with a 1064  nm ytterbium fiber laser. 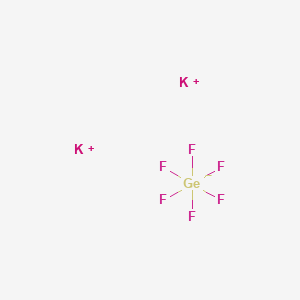