Comparison of Iodide-125 and Ruthenium-106 Brachytherapy in the Treatment of Choroidal Melanomas. 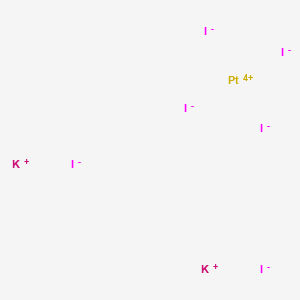