Toxic function of CD28 involving in the TLR/MyD88 signal pathway in the river pufferfish (Takifugu obscurus) after exposed to tributyltin chloride (TBT-Cl).

The coordination behaviour and reactivity of partially silicon based crown ethers towards beryllium chloride. 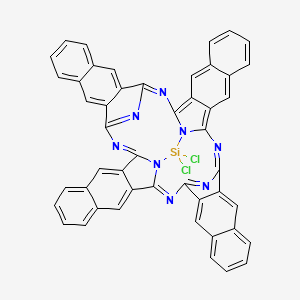