Yttrium Aluminum Perovskite doped with Thulium (Tm:YAP) is a crystalline solid used in photo optic applications. Additional technical, research and safety (MSDS) information is available as is a Reference Calculator for converting frelevant units of measurement.

In its elemental form, thulium has a silvery-gray appearance. Thulium is representative of the other lanthanides (rare earths) and similar in chemistry to yttrium. It is the least abundant of the rare earth elements. Thulium emits blue upon excitation, and is used in flat panel screens that depend critically on bright blue emitters. Thulium was discovered and first isolated by Per Teodor Cleve in 1879. It is named after "Thule," which is the ancient name of Scandinavia.

Longitudinal changes in erectile function after thulium:YAG prostatectomy for the treatment of benign prostatic obstruction: a 1-year follow-up study.

Utility and tolerability of the long-pulsed 1064-nm neodymium:yttrium-aluminum-garnet (LP Nd:YAG) laser for treatment of symptomatic or disfiguring vascular malformations in children and adolescents. 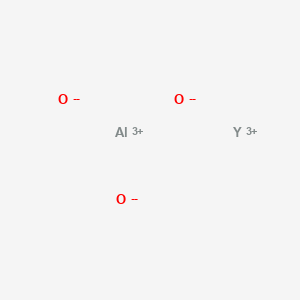