Tin Titanate - the hunt for a new ferroelectric perovskite.

Piezoelectric barium titanate nanostimulators for the treatment of glioblastoma multiforme. 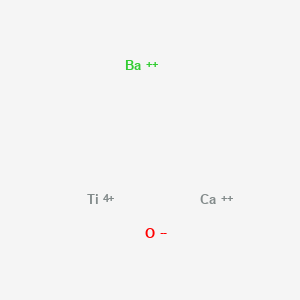