Formation of Se(0), Te(0), and Se(0)-Te(0) nanostructures during simultaneous bioreduction of selenite and tellurite in a UASB reactor.

Tellurite-Squarate Driven Assembly of a New Family of Nanoscale Clusters Based on (Mo2 O2 S2 )2.

Fate and effect of in-house synthesized tellurium based nanoparticles on bacterial biofilm biomass and architecture. Challenges for nanoparticles characterization in living systems. 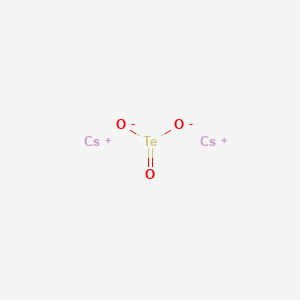