Hexafluorotitanic Acid Solution is generally immediately available in most volumes.

Influence of dentin pretreatment with 2.5% titanium tetrafluoride on inhibiting caries at the tooth-restoration interface in situ. 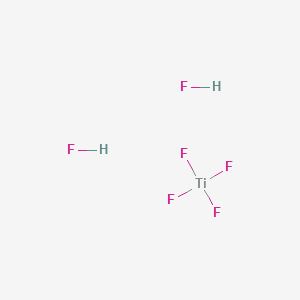