249-914-3
View the history of American Elements on Wikipedia

The number of electrons in each of Cadmium's shells is 2, 8, 18, 18, 2 and its electron configuration is [Kr]4d10 5s2. The cadmium atom has a radius of 151 pm and a Van der Waals radius of 230 pm. Cadmium was discovered and first isolated by Karl Samuel Leberecht Hermann and Friedrich Stromeyer in 1817. In its elemental form, cadmium has a silvery bluish gray metallic appearance. Cadmium makes up about 0.1 ppm of the earth's crust. 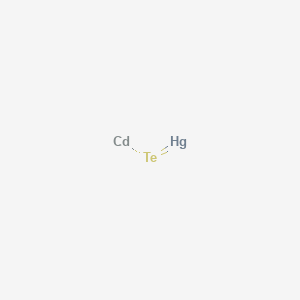