The effects of nonredox metal ions on the activation of peroxymonosulfate for organic pollutants degradation in aqueous solution with cobalt based catalysts: A new mechanism investigation.

Microbial interactions regulated by the dosage of ferroferric oxide in the co-metabolism of organic carbon and sulfate. 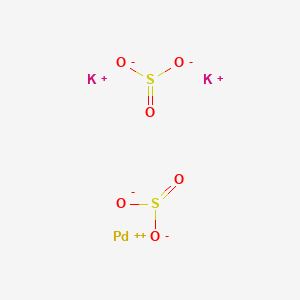