Retinal degeneration rat model: A study on the structural and functional changes in the retina following injection of sodium iodate.

Pattern Formation in Heterostructured Gel by the Ferrocyanide-Iodate-Sulfite Reaction. 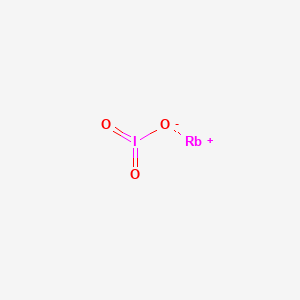