Cesium Dodecafluorododecaborate (Cesium dodecafluoro-closo-dodecaborate) is generally immediately available. Please request a quote above to receive pricing information based on your specifications. 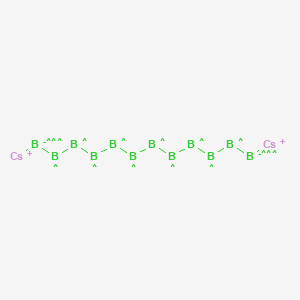