A Cesium Rare-Earth Silicate Cs3RESi6O15 (RE = Dy-Lu, Y, In): The "Parent" of an Unusual Structural Class Featuring a Remarkable 57 Å Unit Cell Axis.

Recovery of palladium, cesium, and selenium from heavy metal alkali borosilicate glass by combination of heat treatment and leaching processes. 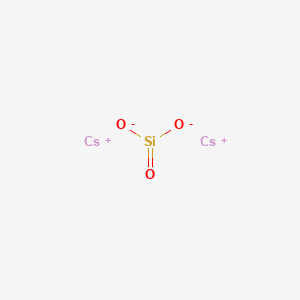