Evaluation of the clinical and biochemical efficacy of erbium, chromium:ytrium-scandium-gallium-garnet (ER,CR:YSGG) laser treatment in periodontitis.

Effects of an Erbium-Yttrium-Aluminum-Garnet (Er-YAG) Laser and an Ultrasonic Scaler on TiO2-Coated Titanium Surfaces Contaminated with Subgingival Plaque: an in Vitro Study to Assess Post-Treatment Biocompatibility to Osteogenic Cells. 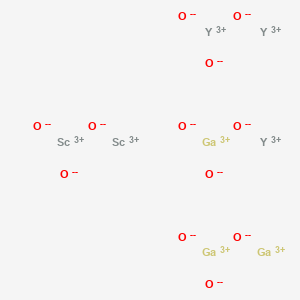