Customers For Cr,Tm,Ho:YAG Have Also Viewed 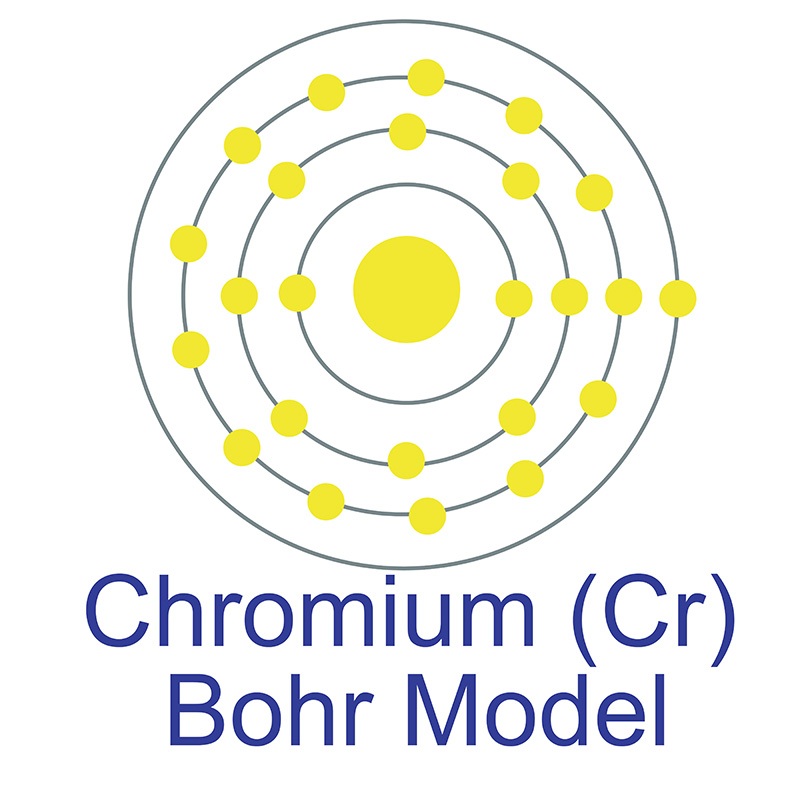 Variable Pulse Duration From a New Holmium:YAG Laser: The Effect on Stone Comminution, Fiber Tip Degradation, and Retropulsion in a Dusting Model.

Utility and tolerability of the long-pulsed 1064-nm neodymium:yttrium-aluminum-garnet (LP Nd:YAG) laser for treatment of symptomatic or disfiguring vascular malformations in children and adolescents.