238-234-2
View the history of American Elements on Wikipedia

Phosphoesterification of soybean and peanut proteins with sodium trimetaphosphate (STMP): Changes in structure to improve functionality for food applications. 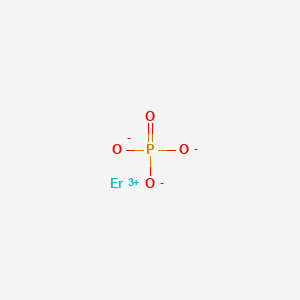