American Elements can prepare dissolved homogeneous solutions at customer specified concentrations or to the maximum stoichiometric concentration at our solution production facilities. Contact us above with your specifications to receive a quote for silver chloride solution. 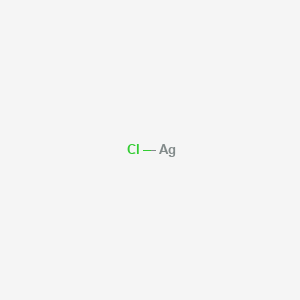