Lanthanum Chloride Impairs the Blood-Brain Barrier Integrity by Reduction of Junctional Proteins and Upregulation of MMP-9 in Rats. 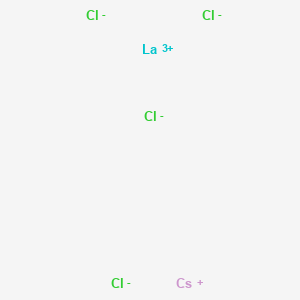